I want to be this kind of parent

a different kind of November competition

Marriage Isn’t For You

Marriage Isn’t For You.

Smithy is sad because he has been practicing his spooky scream face for a year, but forgot the Halloween party was this past weekend, not on Halloween. 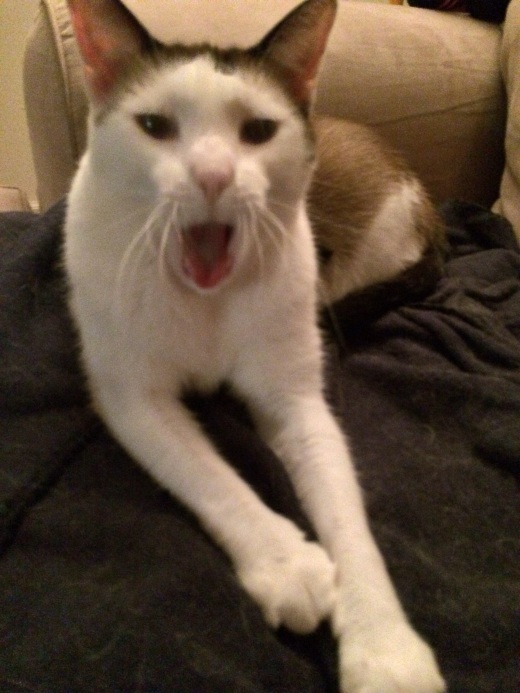 I need a class for adults on how to properly use a highlighter without ending up with it all over my neck, arms, hands, and chest. All it took was a colleague mentioning free donuts in the kitchen area.

It was all downhill from there.

When I drive to the office each morning, I spend 40 minutes looking east in the direction that Wisconsin and Lake Michigan meet. Usually, the majority of my time is spent trying to block the sun as it rises from the land while my radio is blaring with some DJ telling me the “top stories” in Hollywood or the latest “Missed Connections” at a local YMCA. But today, my morning drive was steered by something else.

As I entered the freeway this morning, I considered turning on the radio to fill the silence. I found my hand inadvertently pulling from the steering wheel and drifting toward the radio a number of times before I was struck by something that erased all need for useless noise. I contemplated capturing a picture, but no picture taken by my iPhone from the freeway could ever do justice. Above me was the clear, open autumn sky with only a few flickers of morning birds. Following it east, my eyes rested on the horizon where tall, billowing clouds seemed to rise from the land like rolling hills among distant mountains. There was no telling where the land ended and the clouds began; everything had become one. The soft, climbing peaks obstructed the morning sun’s glow at first, but soon gave way to a golden lining of light and rippled shadows.

I found myself transported from my morning commute to destinations I had once known. From the tree-covered cliffs that enveloped me while driving in Connecticut to the mountainous valleys of Hondón de las Nieves, Spain where I spent a month discovering another life, my heart filled with an energized tranquility I have for so long been without. I could feel life running through my veins as memories drove my senses back to times when I felt most alive. I was no longer driving to work; I was driving to the beautiful unknown that would captivate me and reflect such fulfilling memories on my life in the future.

As I approached my off-ramp into downtown Milwaukee, the horizon was no longer visible behind the city and the sun had risen enough to directly hit buildings, casting shadows on all below.

Though my mountains are no longer in view, I can still see them perfectly every time I close my eyes. 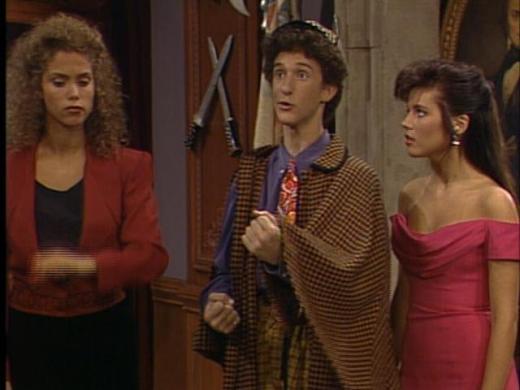 Why I Disabled my OkCupid Profile Again

So many can relate to this. Online dating is filled with so many diverse challenges… Most coming from within.

I disabled my OkCupid Profile again a few weeks ago. I’ve been on that site three times in the last year or so, and I was only really embarrassed about it the first time. I don’t know why people are embarrassed about it – a good chunk of our lives are spent online in one way or another, so why not widen the range of creeping? It’s like people watching at the mall, but you’re lonely and are probably still in your pajamas.

The first time, was what I’ll call the Omigod I Just Want a Boyfriend Phase. After having my heart broken only a few months earlier, I was determined to prove to myself that I could get a boyfriend. I had this idea that it would be pathetic if I didn’t have someone buying me a Christmas gift. So, I set up a profile. Being smart, I…

Ten things not to say to a pregnant woman

Ten things not to say to a pregnant woman.

I got this book several months ago and enjoyed a chapter before I somehow lost it. I think it’s time to dig it up again…

If I’ve talked to you about books or personality in the last two weeks or so, I’ve probably talked about Quiet: The Power of Introverts. I’ve read exactly 4 chapters and I keep telling people about it because I’ve learned so much. Essentially, our culture currently prizes extroversion above introversion and because of that, creativity and inspiration is lacking in day to day life.  Because the most innovative ideas come from introverts, we are doing ourselves a disservice with the constant fixation on group activities and teamwork. I used to think of myself as an introvert, but I began surprising myself a few years ago when I started enjoying being in groups. Being center of attention intimidates me, but I like the idea of giving a worthwhile comment or having a lengthy and intense discussion about books or the possibility of music-making with an old friend over a microbrew…